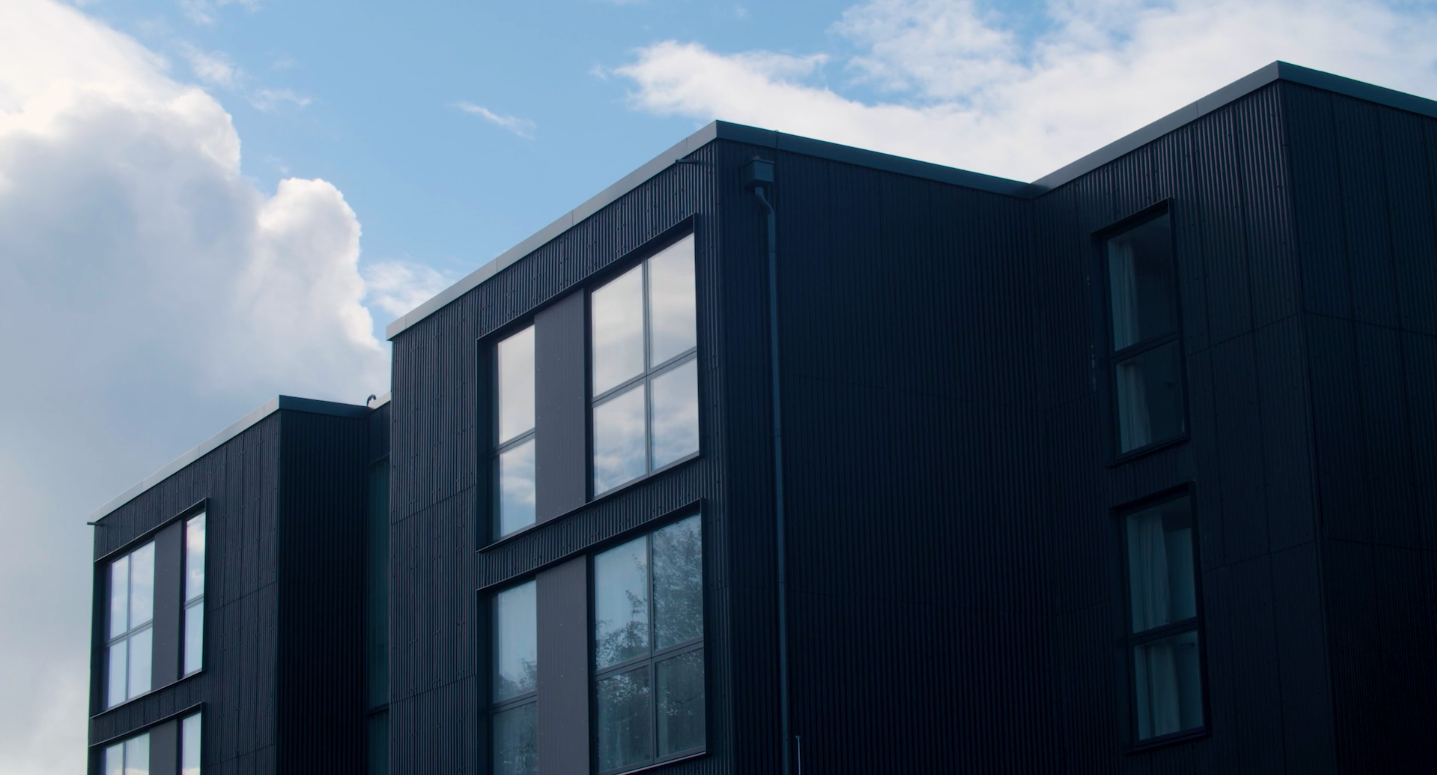 Green New Deals aren’t just for cash-flushed central Governments. In the last year, Lewes DC in East Sussex has been growing its own distinctive variety of green economic strategy.

With a population of around 100,000, the district of Lewes offers something of a microcosm of economic divergence in the UK today.

While the county town of Lewes and much of the countryside is prosperous, pockets of considerable deprivation exist in the coastal towns of Newhaven, Peacehaven and Seaford, as well as in some rural areas. The climate crisis is not a distant after-thought in Lewes and its surrounds, but an all-too present reality, manifested in flooding and coastal erosion.

“its economic geography makes Lewes a kind of UK in miniature, its political landscape offers a striking contrast”

If its economic geography makes Lewes a kind of UK in miniature, its political landscape offers a striking contrast to the two-party drama of Westminster, run by an alliance of Green, Lib Dem, Labour and Independent councillors. In power since July 2019, this joint administration inherited the results of the harshest years of austerity. Assets were underdeveloped, and only 30 council homes were built in four years.

However, the administration also inherited a skilled team of officers who had started to experiment boldly with insourcing as a means of cutting costs and improving services.

Determined to address the economic injustice on their doorstep, while also tackling the existential threat of climate change, the leaders of the new administration quickly became interested in the potential of community wealth building approaches.

Community wealth building is associated with attempts to reorganise local economies through strategic and co-ordinated use of the various levers and assets that councils have at their disposal. These range from procurement spend and business support functions to the council’s practices as an employer and financial stakeholder.

Building community wealth was one of three major focus areas for the council’s new corporate plan, produced in early 2020.

In April, following an initial phase of exploration and experimentation, the council began working with the Centre for Local Economic Strategies (CLES), in order to gain a deeper understanding of community wealth building approaches and to identify how they might be deepened and embedded in the district. Since then, the council has been exploring the potential of a wide range of approaches.

To date, the area which has received the most attention has been the council’s capital programme, and specifically their role as a provider and improver of eco-friendly social housing.

Central to this has been the exciting realisation that supply chain co-ordination offers a means to bring opportunities for good ‘green jobs’ to those most likely to be excluded from decent work. In doing so, it offers a localised but highly tangible promise of ‘just transition’ – a shift away from jobs based on planet-destroying activities and towards more environmentally sustainable ones, without undermining the quality of life or dignity of large parts of the population.

One of the most developed strands of activity so far has been a distinctive approach to building new council homes. An important aspect of this work has been a successful partnership with Boutique Modern, a small young and promising modular housing construction company, based in Newhaven.

Boutique Modern’s innovative off-site construction model allows for fine-tuned experimentation with materials and technologies, resulting in the production of homes which are highly energy-efficient. Equally interesting is the company’s model of social innovation. In a short amount of time, Boutique Modern has collaborated with the local jobcentre plus and college group to provide secure, full time, decent employment to individuals who have previously struggled to find it. Lewes DC has recently contracted with Boutique Modern for two successful council home building projects and has plans to build a further 200 homes with a range of providers.